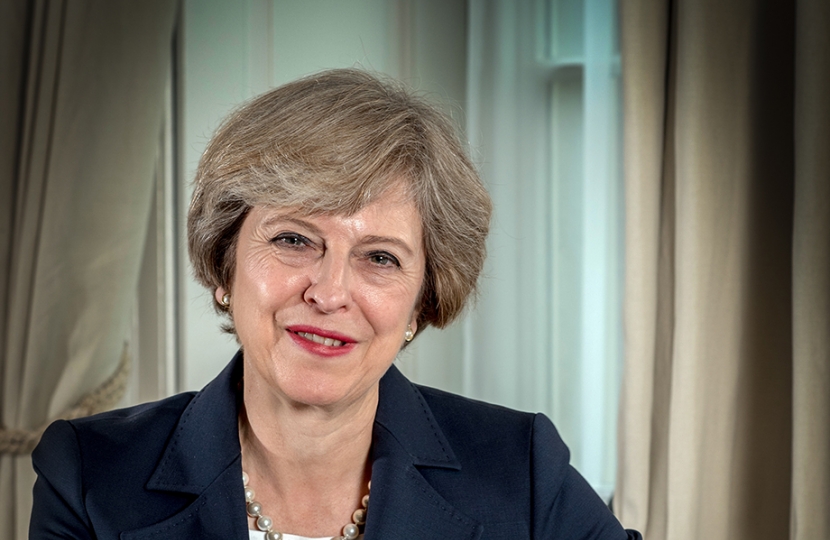 These negotiations were always going to be tough.

And they were always going to be toughest in the final straight.

That’s why we’ve got to keep cool heads – and hold our nerve.

Labour, the Liberal Democrats and the SNP are trying to frustrate Brexit. Instead of putting the country first, they’re playing politics.

In fact, some of them are now demanding a second referendum.

Let me be clear. The British people voted to leave, and this Government will deliver on that vote. A second referendum would send us right back to square one. Something we will never allow.

I am confident that we’ll get a good Brexit deal.

But now the EU needs to start working with us.

We’ve treated Europe with respect. We expect them to treat us with the same respect. If you would like to read more about our plans, you can do so here.

Prime Minister and Leader of the Conservative Party

PS: Negotiations are always toughest in the final straight. But we are keeping cool heads – and holding our nerve. You can read more about our plans here.