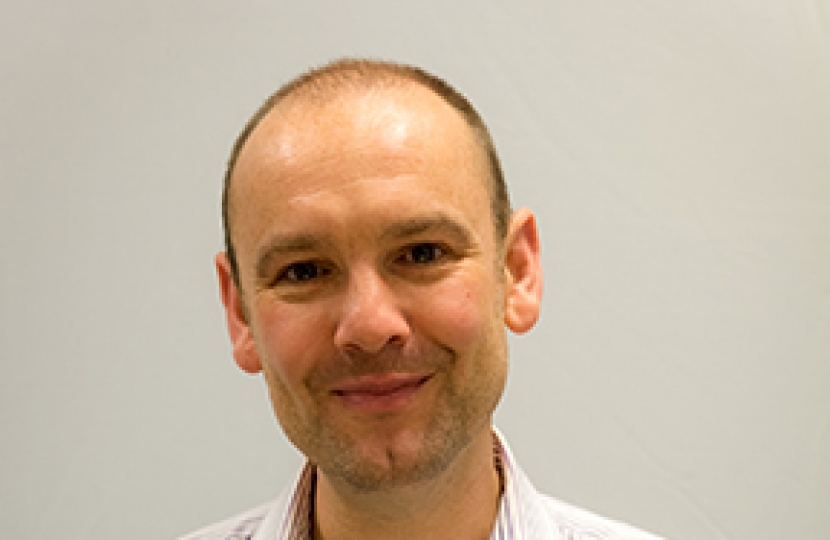 Commenting on the appointments, Councillor Tom Harvey said: “The new Cabinet positions created by the council’s Lib Dem administration are typically disjointed but it's important we appoint Conservative Councillors to shadow these roles so we can continue to scrutinise the too often out-of-touch decision-making we see.

“My colleagues and I will continue to hold the decision-makers’ feet to the fire but to also give support and guidance when we see some all too rare sensible decisions being made.”

The Conservatives will not tolerate prejudice or discrimination

We have commissioned an independent investigation any concerns about prejudice and discrimination head-on. Because no matter your background, you should be able to feel you have a home within the Conservative Party.