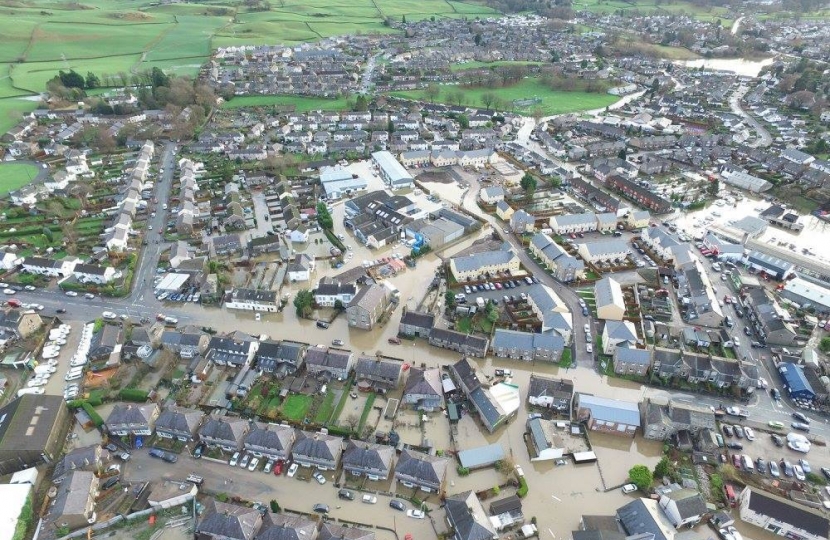 The Government has already paid out over £250 million as part of the support package of up to £5000 grants to enable homes and businesses to put in measures that make them more resilient to future floods. SLDC is responsible for administering the grants for South Lakeland.

The Council report confirms that of “in excess of 700 applications” received by the Council for the flood resilience grants, payments had been made to only 437 of the households that were flooded last winter. Many of the residents are still waiting months after submitting applications for the payments they are entitled to receive.

Delays and problems have also been reported in the processing of 89 ‘bulk’ applications from organisations, such as South Lakes Housing and Home Group, representing some of the most vulnerable people in our society.

Ben Berry, leader of the Conservative opposition, said: ‘Our number one priority ought to be to get these grants to every single resident that needs them. Instead the Lib Dem Council Leader recently tried to shift the blame for the delays onto charities and organisations who have been helping people fill out flood grant applications, saying that they're “not up to scratch”’.

‘To have only half of applications paid almost a year after the storm is disgraceful. But what makes me incredibly unhappy is that Lib Dem Councillors and Tim Farron have known about these delays for months and have not only been scandalously slow to react but have actively sought to cover up the problems from the public.’ 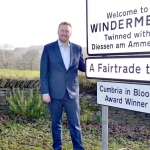