Council not doing enough to protect against flood risks 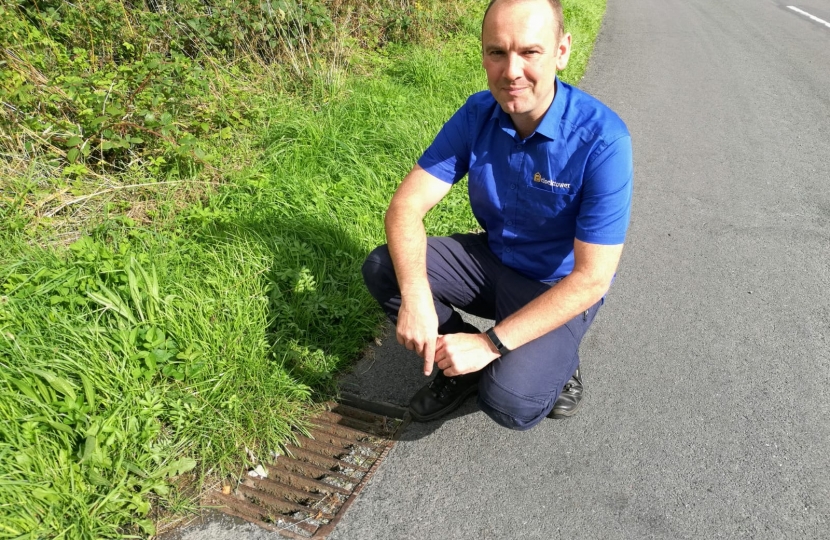 Highways bosses have been accused of not doing enough to protect roads from flooding in South Lakeland.

The charge has been made by South Lakeland councillor Tom Harvey who has received a string of complaints from residents over blocked drains, culverts and gulleys which cause roads to flood in heavy rain.

Last month, councillor Harvey asked residents to tell him about problems across the district to put pressure on Cumbria County Council to act.

Following his appeal, he has now sent a dossier to the county council listing examples of poor maintenance which people across South Lakeland have reported as potential flood risks if they are not tackled. They include:

•     Blocked drains on Vicarage Drive in Kendal drive which residents say have not been cleaned for two years and create a river running down the highway whenever there is a heavy downpour.

•     A blocked drain on Sedbergh Road in Kendal which has been left following road re-surfacing work.

•     Two blocked drains in Hincaster which regularly cause flooding to nearby gardens.

•     Blocked drains on Wansfell Road in Ambleside which cause a persistent flood risk.

“Clearing drains before it rains should be the mantra which Cumbria’s Liberal Democrat and Labour county council follow but the reports people from across South Lakeland have sent me show that, too often and in too many areas, this isn’t happening.

“As well as tackling the specific problems which people have reported, the council needs to think seriously about developing a systematic works programme that ensures drains, gulleys and culverts are clear before each autumn and winter.”