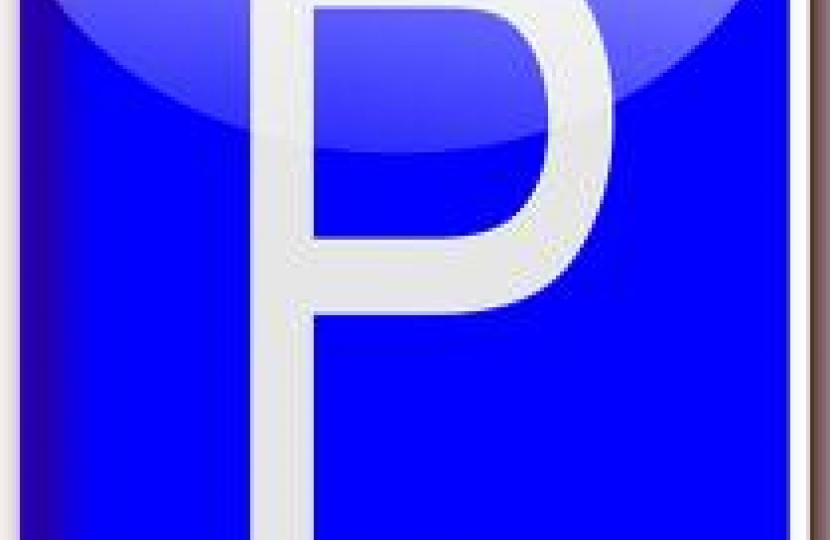 When will they stop taking people's hard earned cash! We have spoken to Charity organisers and others who have said that they would no longer be going to Kendal in the evening for their meetings and it would put them off going to the pub after for a drink with friends. Hasn't enough damage been done to businesses in our local towns without hitting the night time economy as well?