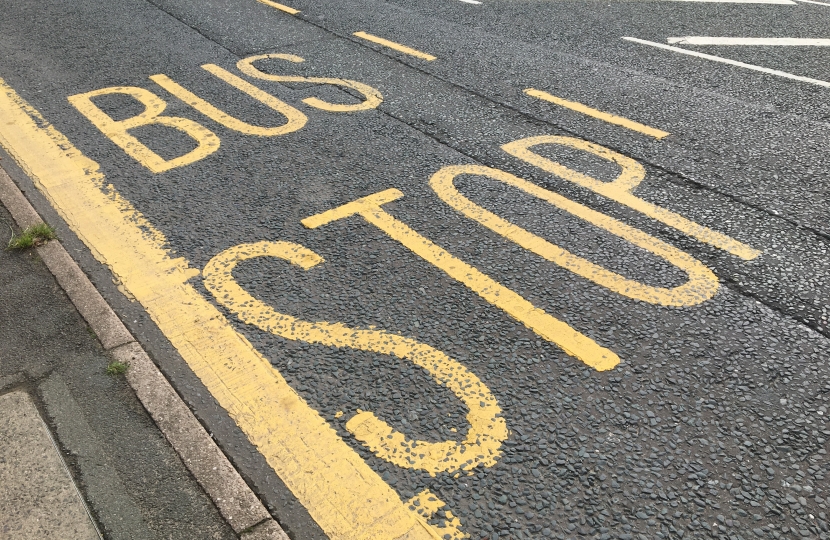 Commenting on today's call by the MP for more free school transport funding, councillor Tom Harvey said: "If Tim Farron really wants to improve school transport for pupils in South Lakeland, he should speak to his fellow Liberal Democrat councillors who control Cumbria County Council and pushed through massive cuts to the service. To add insult to injury they then voted against proposals by the council’s Conservative group to restore funding.

"Instead of shouting from the side-lines, Tim Farron needs to ask himself why he can't even influence councillors in his own Party."