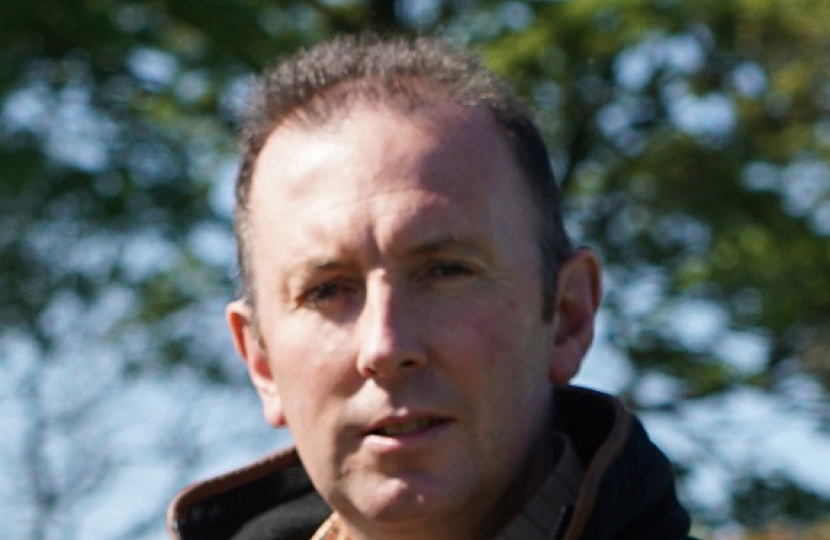 Councillor James Airey has praised improvements made by Cumbria’s Police and Crime Commissioner to the policing of this year’s Appleby Horse Fair after the 2018 event was marred by anti-social behaviour.

In response, this year’s Horse Fair saw the appointment of a chief officer to oversee all policing of the event, and a dedicated option for people calling to report non-emergency police issues relating to the Fair and a greater use of CCTV.

Councillor James Airey, the Conservative Group leader on Cumbria County Council, said: “This year’s event has been relatively hassle-free and praise for that must go to the county’s Police and Crime Commissioner who listened following last year’s event and took practical steps to make positive changes this year.

“Alongside the Police and Crime Commissioner, thanks for the improvements we have seen this year must go to Kirkby Stephen’s county councillor Phil Dew, and Sedbergh and Kirkby Lonsdale’s former district councillor Sheila Capstick who were both tenacious in the work they did to ensure local communities situated on routes to and from the event were listened to.

“The cost of policing the event and carrying out the clean-up operation when it finishes still presents a significant extra cost to our county and a survey I carried out last year showed strong public support for the idea of the event contributing directly to the cost it places on local public services each year.

“Recouping the annual cost of staging the event to local agencies, which last year totalled £213,000 including £81,000 in police costs alone, through a fee for all fairgoers, a permit system for caravans or a licensing charge for the event, is something that must be looked at sooner rather than later.”

The Conservatives will not tolerate prejudice or discrimination

We have commissioned an independent investigation any concerns about prejudice and discrimination head-on. Because no matter your background, you should be able to feel you have a home within the Conservative Party.