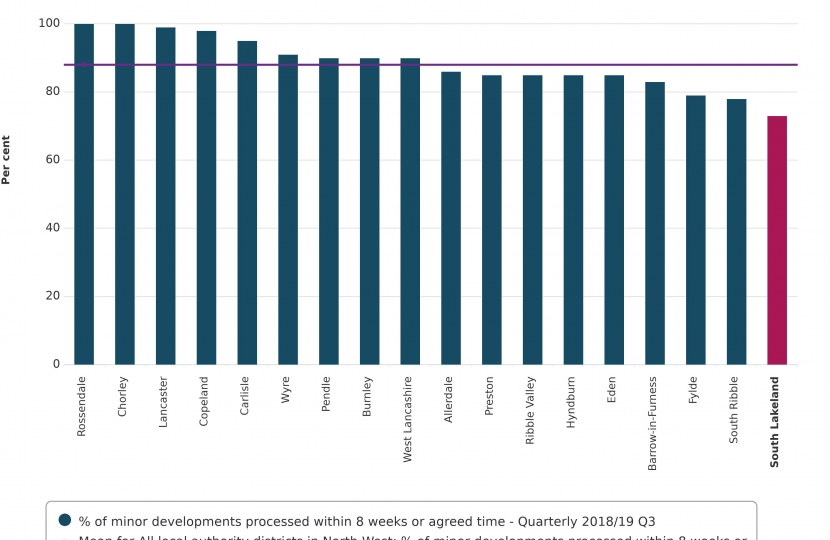 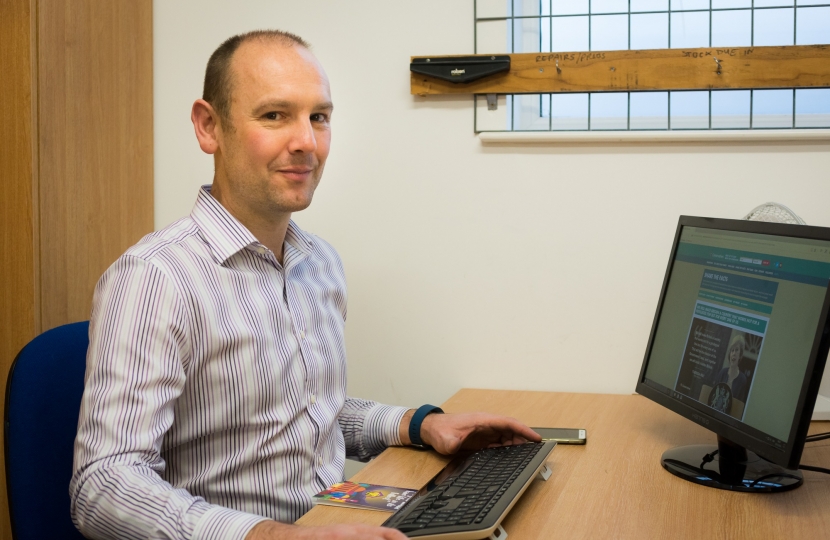 The Lib Dem-led authority has come under attack after latest figures from the Local Government Association showed the district council has the worst record in the North West when processing applications for minor developments.

Councillor Tom Harvey, the Conservative  Group leader on the South Lakes Council, said: “Local economic activity is being hit by this inefficiency.

“One in four South Lakes applications for minor developments currently take longer than the standard eight weeks which it should take to get a decision.

“These applications are a large part of the council’s planning business and long delays increase both costs and anxiety for our residents. When long delays occur over determining planning applications applicants should be entitled to a refund on the fees they have paid.'