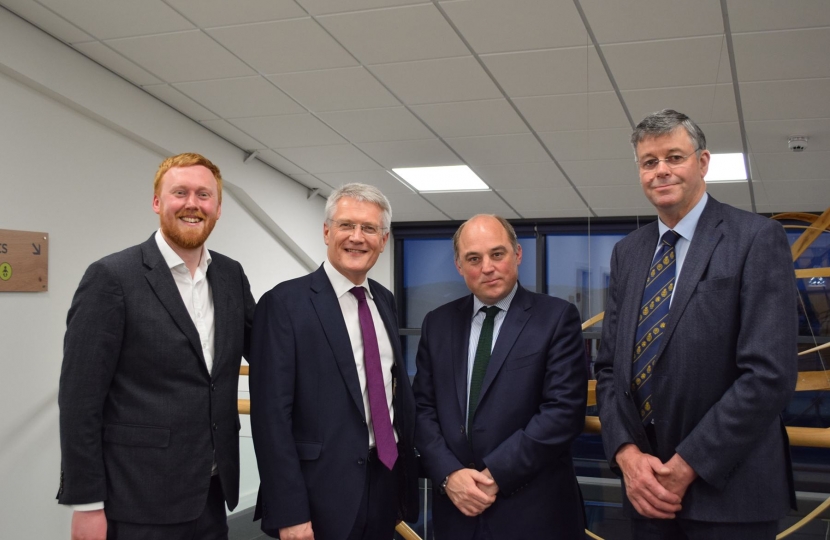 Two Government Ministers were the star guests at a meeting of the South Lakeland Conservatives Business Club which took place at the Junction 36 Auction Centre in Crooklands last night (26 April).

Boris Johnson: We will meet our obligations to Hong Kong, not walk away

Britain wants nothing more than for Hong Kong to succeed under “one country, two systems”. I hope that China wants the same. Let us work together to make it so.