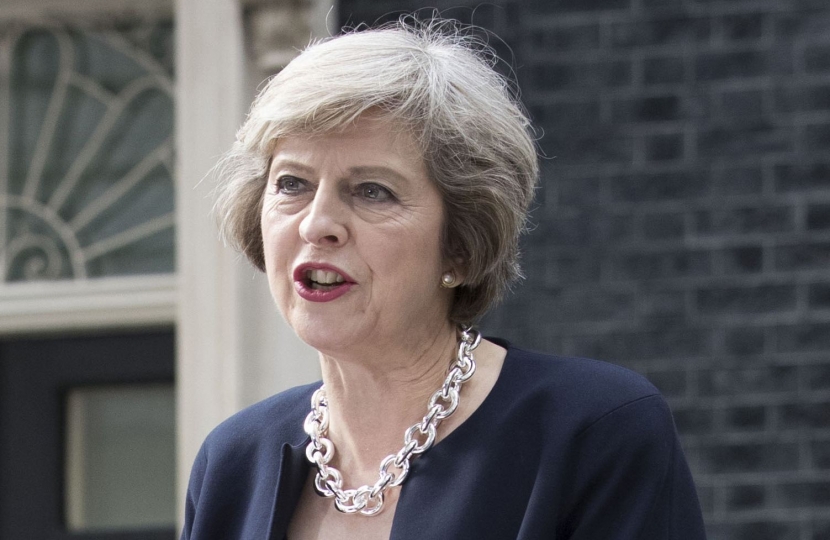 Councillor James Airey, Conservative Group Leader said: “We now have two very important elections in a matter of weeks. On May 4th local people have a critical opportunity to secure a brighter future for Cumbria. On June 8th we must secure a strong mandate for our Prime Minister in her negotiations to Build a Better Britain.”

“Now the election has been triggered and we know that this will be fought along existing parliamentary boundaries, a process to select a great Conservative candidate to represent democracy in this constituency has already commenced and we will announce this next week.”

Andrew Lucas, who was appointed by local Conservatives as their Operations and Development Manager only at the beginning of April, said: “We need this election now to secure the strong and stable leadership the country needs to see us through Brexit and beyond. We will stick to our Plan for a Stronger Britain and take the right long-term decisions for a more secure future. The choice on 8 June is between strong and stable leadership in the national interest with Theresa May and the Conservatives – or weak and unstable coalition government led by Jeremy Corbyn.”