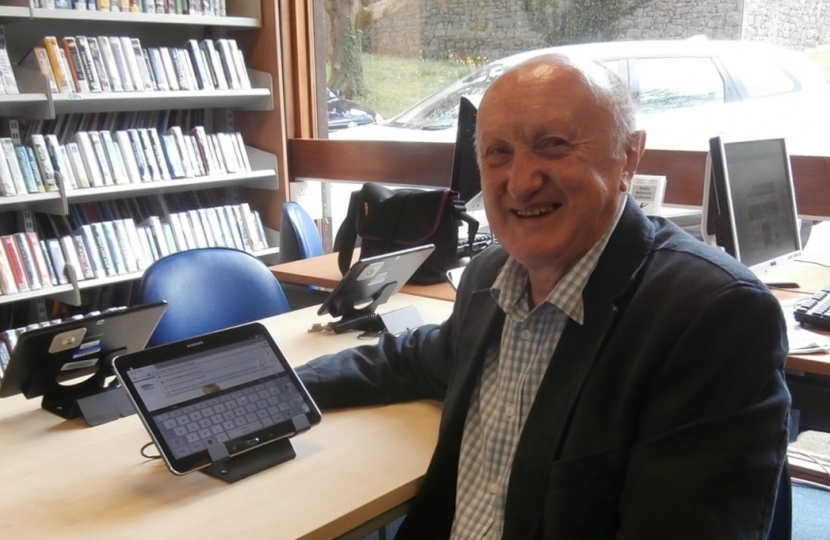 County Matters
The local government reorganisation review has been approved by
central government to go out to consultation with all four options
being considered.
1. Carlisle, Allerdale and Copeland as one authority with South
Lakeland,Eden and Barrow being the other authority.
2. Carlisle, Allerdale and Eden as one authority with South
Lakeland,Copeland and Barrow being the other authority
3. Carlisle, Allerdale,Copeland and Eden as one authority with South
Lakeland and Barrow joining Lancaster and Morecambe.
4. Finally the Whole County as one authority.
The consultation can be accessed via the County web site or on the
central government site at https://consult.communities.gov.uk/
This will enable you to have your say on all the four options and the
closing date is the 19 th April. The Government will then make a
decision on which of the four options to go forward for
implementation next year.
The government have therefore postponed any elections this year
for the District and County Councils except for by-elections. The
Police and Crime Commissioner elections postponed from last year
will go ahead in May.
Here in Grange, there will be a District byelection as one of our
district members resigned last year.
I know many residents may be hesitant to go to vote in person in the
present situation. If that is the case, I would advise anyone to apply
for a postal vote by contacting the District Council Election Officer in
Kendal via the web site or by ringing 01539 733333. The form can
then be returned to them.