County Matters for May 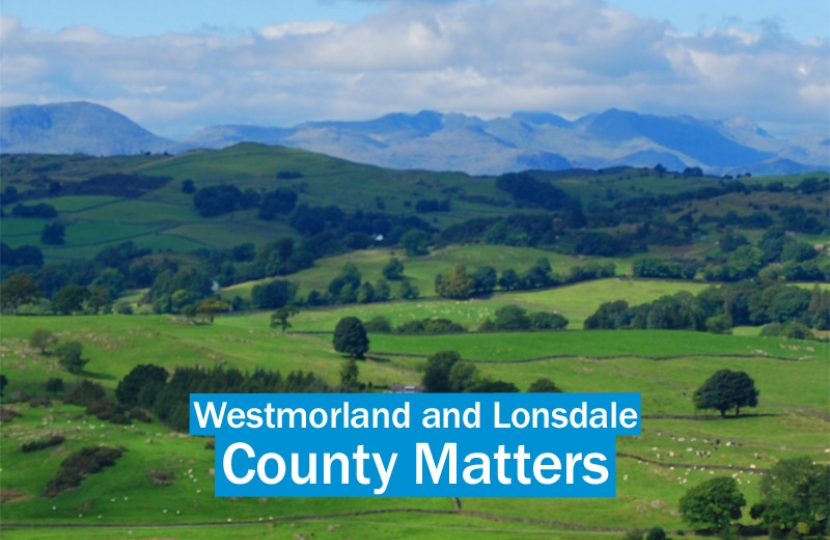 County Matters for May

The AGM of the High Newton Village Hall was held on the 30th March and even though it was a wild and windy evening nearly 30 residents attended. A new committee was elected and the outgoing Chair Tracey Williams received praise for her efforts in keeping the hall running over the past few years.

The new Chair Mark Jackson thanked the whole community for supporting the pantomime Cinderella which was held earlier in the year and helped raise funds for the hall. An increase in bookings over the past few months has helped put the hall on a better financial footing.

The Chair then led the discussion with the committee, general members and friends about how to increase community participation and use of the hall. The Hall is primarily an asset for the people in Newton in Cartmel (High and Low Newton), Ayside, Barber Green and Field Broughton. Secondly, local organisations such as the Parish Council, WI, and local voluntary groups should also benefit. Thirdly other organisations which may have a commercial interest might also be interested in hiring it. With this in mind it was decided to form a working party to look at ways of marketing the Hall.

I wish them well and with the large community support shown at the meeting I am sure they will go from strength to strength.

The Easter period was a very busy one in Grange and area and I hope everyone enjoyed the holiday. The promenade recreation area was very busy and the new crazy golf was especially well used. I must thank all the volunteers for their contribution in making this area so welcoming for residents and visitors alike.

The weather was certainly a major factor in the numbers using the facilities in our Town and I hope we can look forward now to a really good summer.