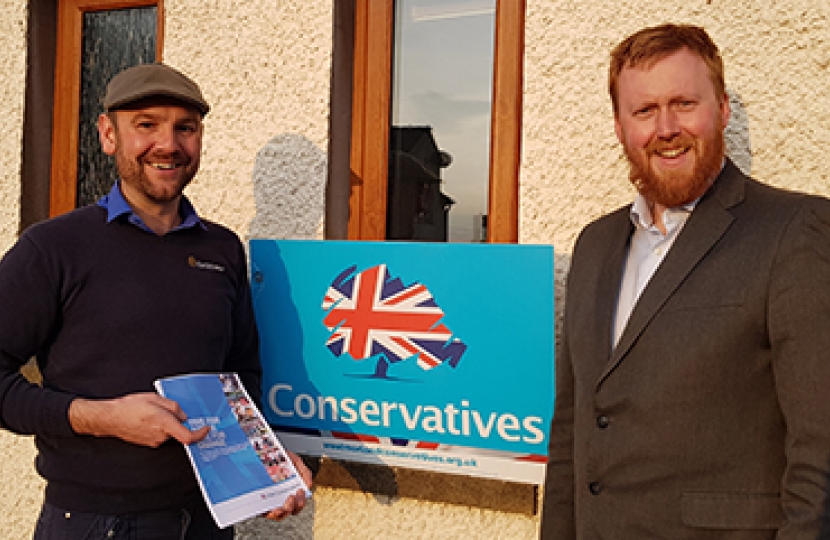 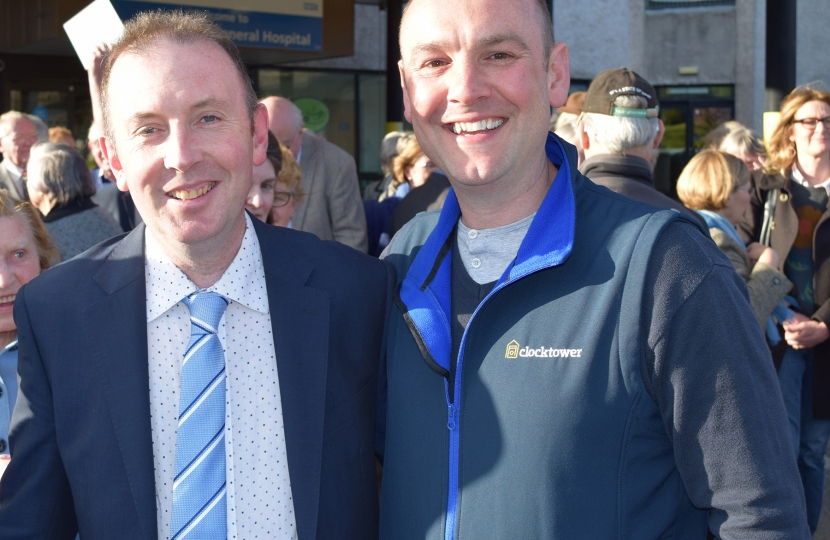 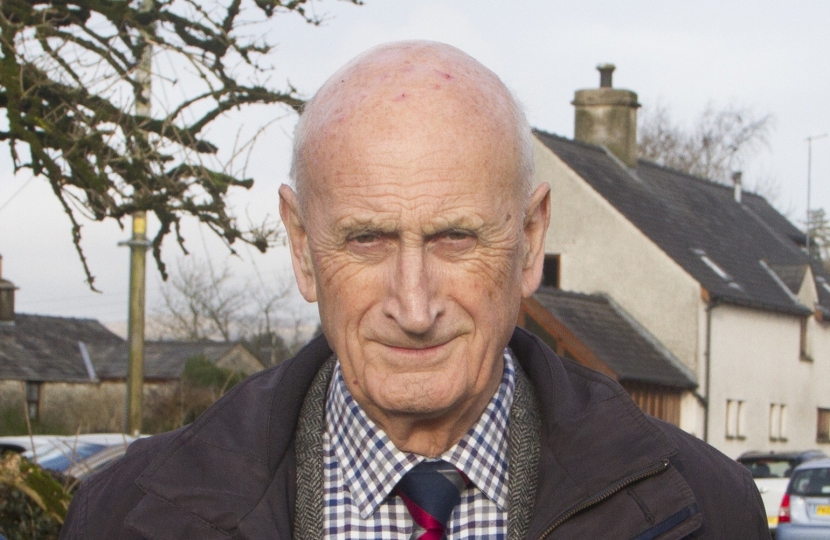 Burton and Crooklands’ councillor Tom Harvey is taking up the mantle from Windermere councillor Ben Berry who is stepping down to prepare for the arrival of a new baby later this year.

The party has 15 seats on South Lakeland District Council and is responsible for holding the current Liberal Democrat administration to account for the decisions it takes.

Conservative Group leader, Councillor Tom Harvey, said: “I am delighted to take up this new role and thank Ben for the work that he has done. I am looking forward to continuing Ben’s sterling work in challenging the council’s Liberal Democrat leaders to secure the good jobs and prosperity South Lakeland’s families need.”

Councillor Ben Berry said: “I’ve thoroughly enjoyed being Conservative group leader but the arrival of a new baby later this year means it’s the right time to hand the baton to someone else.

“Tom and I have worked closely together for several years and I’m thrilled that he has been appointed. He is a hard-working local councillor and will be a fantastic group leader.”

Councillor Berry continued: “It’s no secret that I’m passionate about securing Brexit and am totally opposed to the efforts of our current MP to ignore the result of the EU referendum result and the votes of 17.4 million people.

“Stepping down as group leader will also give me more time to support our excellent parliamentary candidate, councillor James Airey, who respects the result delivered by the British people in 2016 and wants to get Brexit delivered.”

Councillors James Airey who, as well as being the Conservative parliamentary candidate for Westmorland and Lonsdale and a district councillor, is also the Party’s group leader on Cumbria County Council, said: “Ben has been an enormously hard-working group leader on South Lakeland District Council and will be a tough act to follow. I’m delighted that Tom Harvey will be picking up the torch from him and have no doubt that he will be hugely effective in holding the council to account on behalf of local residents.”