Steve Chambers: The Local Champion for Grange and Allithwaite 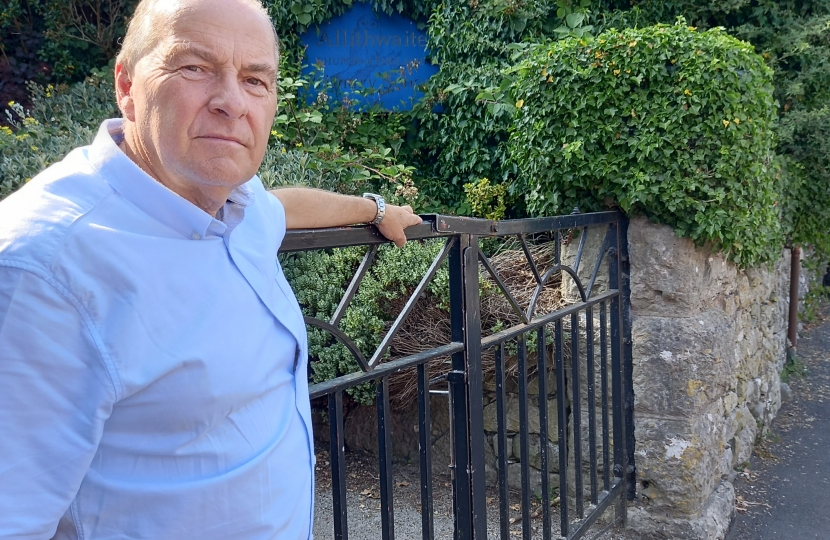 Local man Steve Chambers is running to be a Councillor for Grange and Allithwaite in the up and coming by-election on Thursday 12th August.  As the Chair of Cartmel and District Football Club and a Governor of Allithwaite Primary School, Steve is not just delivering at election time but all the time.  Steve believes that it is time for a change in Grange and Allithwaite stating that “Grange has been overlooked with funding projects too often going to Kendal”. As a successful local businessman and a former Police Officer, he knows how to get things done compared to the local Lib Dems who just jump on the latest bandwagon.

Vote Steve Chambers on the 12th of August.